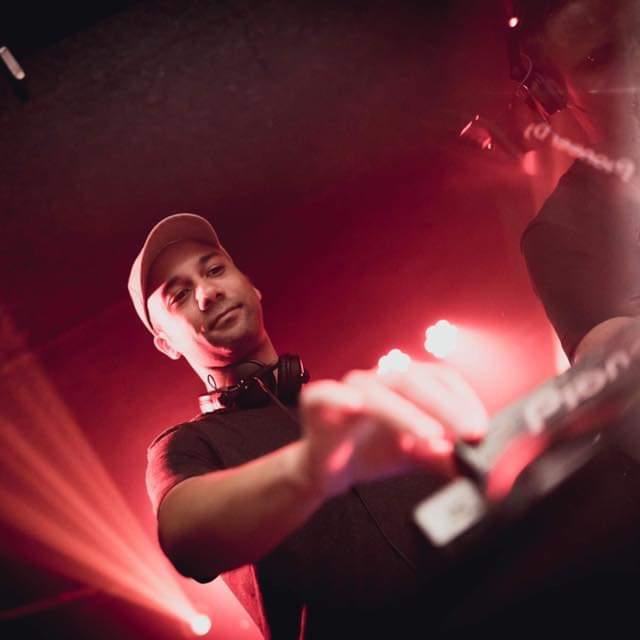 In 2004, Bladerunner's talents were spotted by Ray Keith. He was signed to Dread Recordings and remixed jungle classics Renegade Terrorist, The Chopper and Dark Soldier. Bladerunner’s new school, forward thinking take on the classic jungle sound has won him legions of fans from heads to producers alike with tracks such as Back To The Jungle, Feel For You, Sound Control by Randall and Andy C and his massive rework of DJ SS’s classic Black. Including regular airplay on BBC Radio 1, 1 Xtra and ap