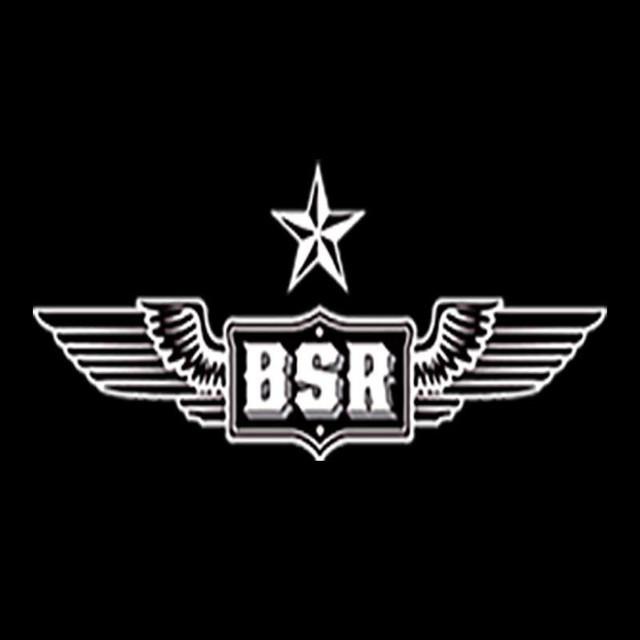 Black Star Riders is a hard rock band formed in December 2012. The band began when members of the most recent line-up of Thin Lizzy decided to record new material, but chose not to release it under the Thin Lizzy name. While Thin Lizzy continues on an occasional basis, Black Star Riders is a full-time band, described as "the next step in the evolution of the Thin Lizzy story". The band's first album, All Hell Breaks Loose, was released on May 21, 2013, and the follow-up album, The Killer Instinc