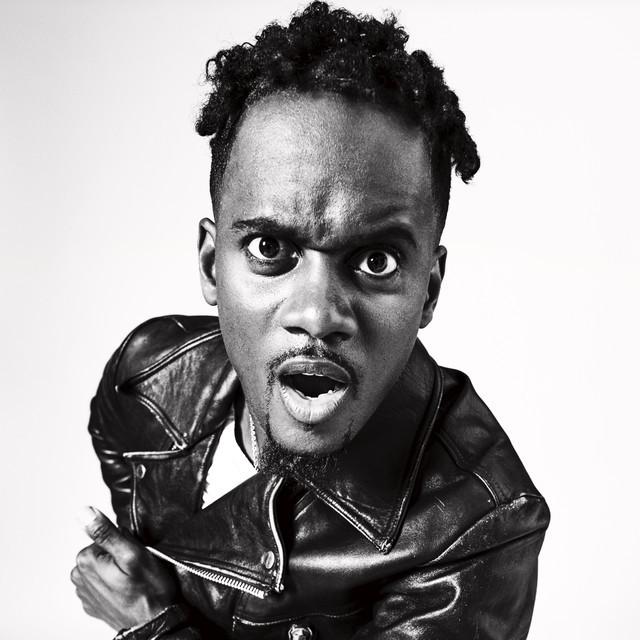 Alpha Diallo (born 32 December 1984), better known by his stage name Black Mesrimes or Black Men, is a French rapper, singer, songwriter and member of the Sexion d'Assaut group. In 2014, he'd released his first solo album, entitled Les yeux plus gros que le monde, which shortly after was certified diamond. It was due to this album that he was launched into the French scene.