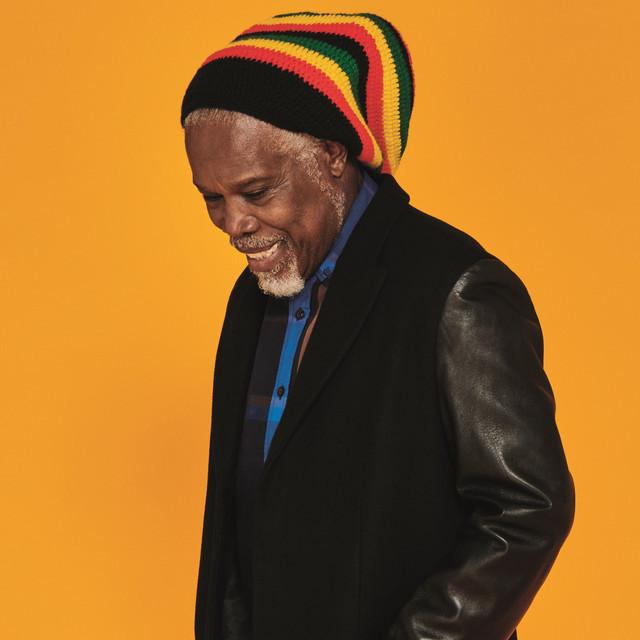 Leslie Sebastian Charles, (born 21 January 1950), known professionally as Billy Ocean, is a Trinidad and Tobago-born British recording artist who had a string of R&B international pop hits in the 1970s and 1980s. He was the most popular British R&B singer-songwriter of the early to mid-1980s. After scoring his first four UK Top 20 singles including two No. 2 hits in 1976 and 1977, seven years passed before he accumulated a series of transatlantic successes, including three US No.1's. His 1985 h