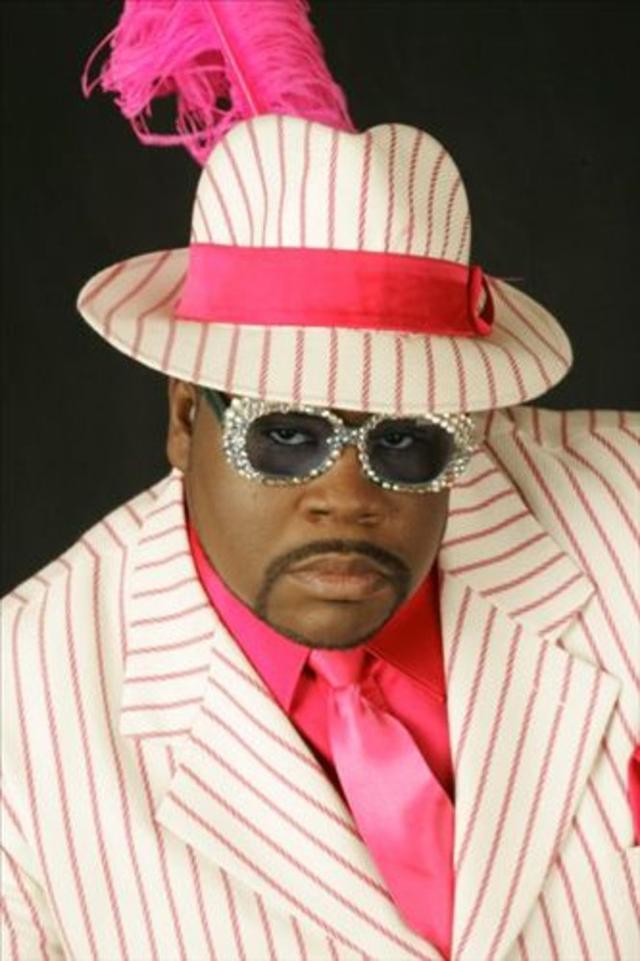 Once a member of Roger Troutmans funk opus Zapp BIgg Robb Began his career in the late 70's as a child disc jockey in his hometown of Cincinnati Ohio making friendships with midnight star's Reggie Calloway which led to him being introduced to funk impressario Bootsy Collins and his brother Phelphs "Catfish" Collins Robb first understudied with the collins brothers and was a member of the Group Micowave. In 1987 he joined forces with the Troutman family and became a member of the group Zapp Tra