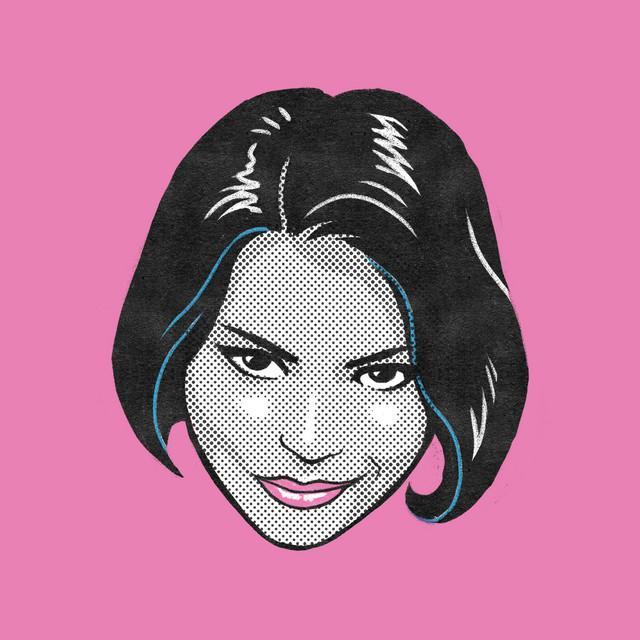 Alison Moira Clarkson (born 6 March 1970 in Kensington, London), better known as Betty Boo, is an English singer, songwriter and pop-rap artist. She first came to mainstream prominence in the late 1980s following a collaboration with the Beatmasters on the song "Hey DJ/I Can't Dance (To That Music You're Playing)". Between 1990 and 1992 she had a successful solo career, which spawned a number of chart-placing singles, most notably "Doin' the Do", "Where Are You Baby?", and "Let Me Take You Ther