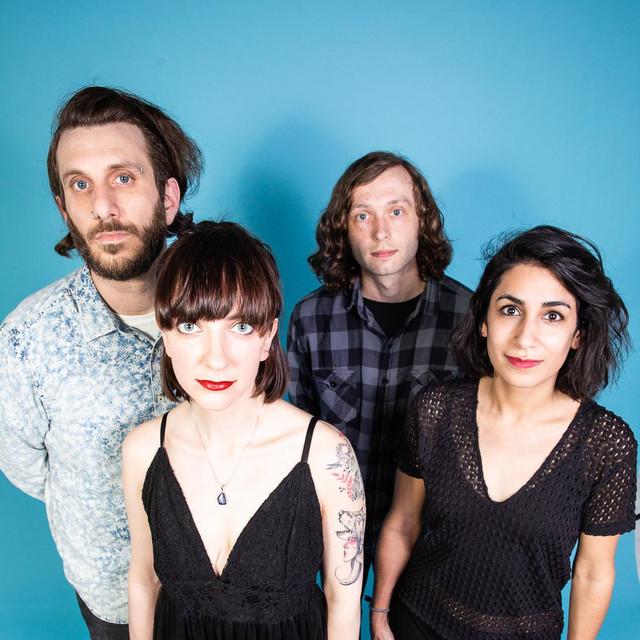 Bethlehem Steel is an indie rock band from Brooklyn, New York, formed in 2012. The band is composed of singer-guitarist Rebecca Ryskalczyk, bassist Patrick Ronayne, singer-guitarist Christina Puerto and drummer Jon Gernhart. Bethlehem Steel has described their band as at first "our sound was a lot softer, through the anger of everything, we were able to transform the sound of the band.” In 2016 they were named as one of 14 bands that impressed at South by Southwest. Bethlehem Steel has been kno