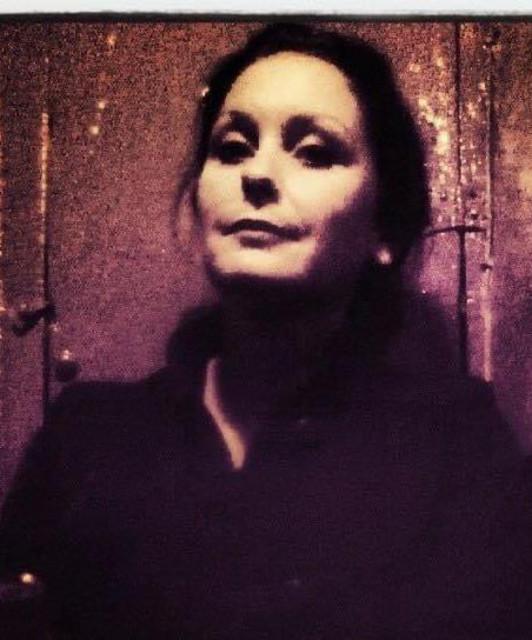 Berri (born Rebecca Sleight, 1974, York) is an English singer, best known for her 1995 hit single, "The Sunshine After the Rain", which was originally recorded by Ellie Greenwich in 1968 and later was a hit for Elkie Brooks, reaching number 10 in 1977. "The Sunshine After the Rain" was released twice, peaking at number 26 in the UK Singles Chart in December 1994, and, after a re-release, at number four in September 1995. For the first release, the credits were to New Atlantic/U4EA featuring Ber