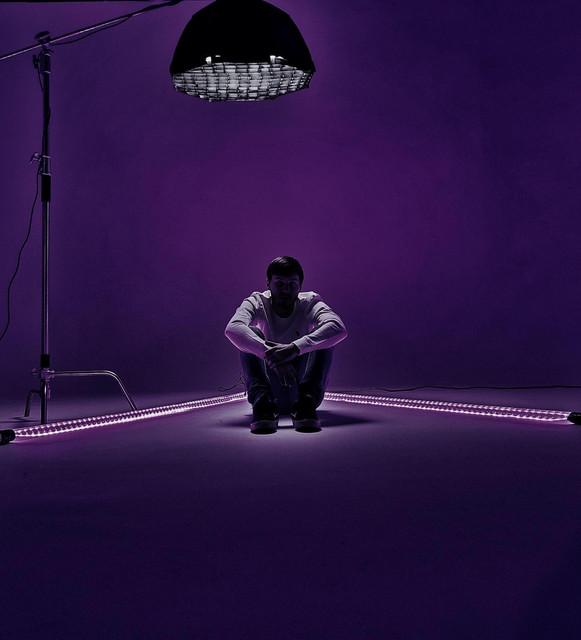 Benjamin Benstead, known professionally as Benji B, is a British DJ, radio presenter, and record producer. A longtime BBC Radio producer and presenter, he has presented a weekly show on BBC Radio 1 since 2010 that highlights an eclectic mix of hip-hop, R&B, and electronica. In 2018, he was appointed music director of Louis Vuitton by Virgil Abloh, having previously consulted for Kanye West and fashion brands like Celine.