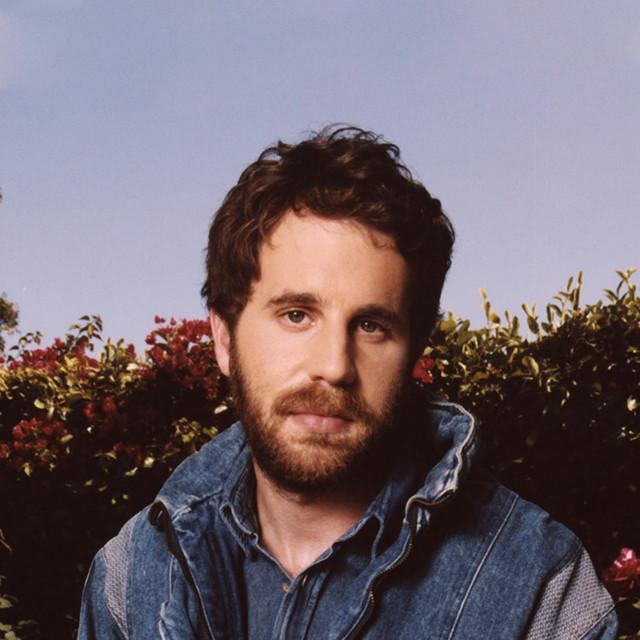 Benjamin Schiff Platt (born September 24, 1993) is an American actor, singer, and songwriter. He began his acting career in musical theater as a child and appeared in productions of The Sound of Music (2006) and The Book of Mormon (2012–2015), rising to prominence for originating the title role in Broadway coming-of-age musical Dear Evan Hansen (2015–2017). His performance in the latter earned him multiple accolades, including a Tony, Emmy, and Grammy Award. At 23, Platt became the youngest solo