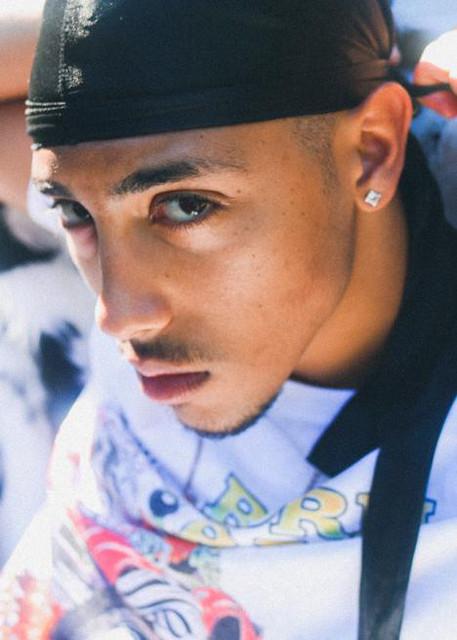 Ben Jones (born 1977) is an American director, fine artist, voice actor, animator, producer, writer and storyboard artist. He was a co-founder and member of the art collective Paper Rad from 2001–2008. He has worked on various animated television programs and web series for Animation Domination High-Def (ADHD). Since 2017, Jones is the creative director of Bento Box Entertainment. He lives and works in Los Angeles, California.