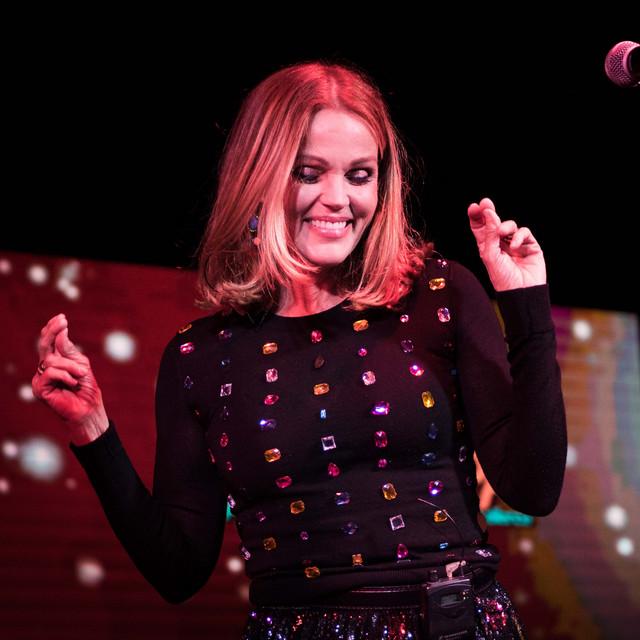 Belinda Jo Carlisle (; born August 17, 1958) is an American musician and singer. She gained fame as the lead singer of the Go-Go's, the most successful all-female rock band of all time, and went on to have a prolific career as a solo artist. Raised in Southern California, Carlisle became the lead singer of the Go-Go's after the band's formation in 1978. With their chart-topping debut release Beauty and the Beat in 1981, the group helped popularize new wave music in the United States. The Go-Go'