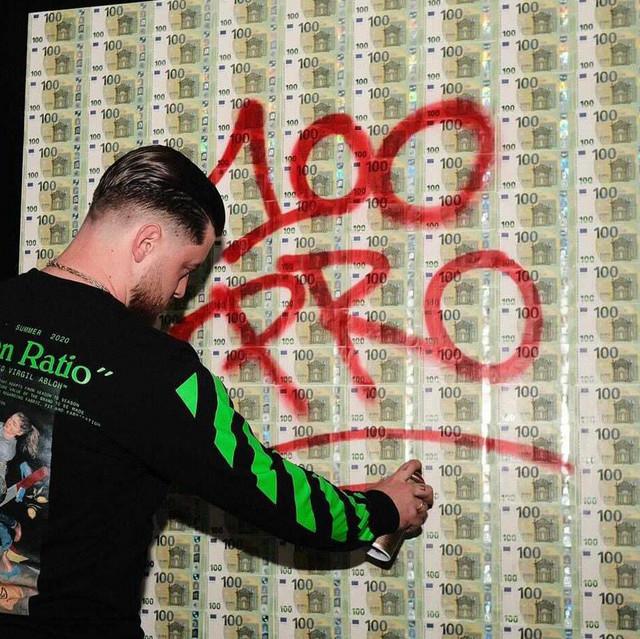 Julian Otto better known by his stage name Bausa (born in Saarbrücken, Germany in 1989), is a German rapper and singer known for his many collaborations and hits. Bausa also plays the guitar and piano, and composes his own songs in a Bietigheim recording studio. In 2014, Bausa released his EP Seelenmanöver on Capo's label Hitmonks. His 2017 album Dreifarbenhaus reached number 10 on the German Albums Chart also charting in Austria and Switzerland. His single "Was du Liebe nennst" peaked at numbe