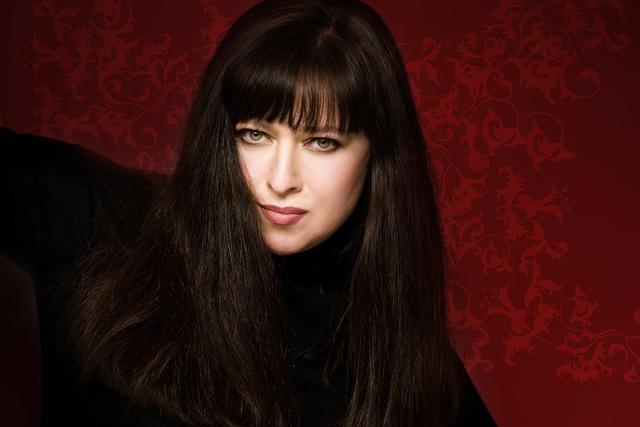 Barbara Stanisława Trzetrzelewska (Polish: [ˈbaɕa tʂɛtʂɛˈlɛfska] (listen), born 30 September 1954), better known as Basia, is a Polish singer-songwriter and recording artist noted for her Latin-inspired jazz-pop music. She began singing professionally in various Polish bands from the late 1960s throughout the 1970s, then relocated to the UK in 1981. She rose to fame as a singer in the British trio Matt Bianco. By 1986, Basia and her bandmate Danny White had left the group to focus on her solo ca