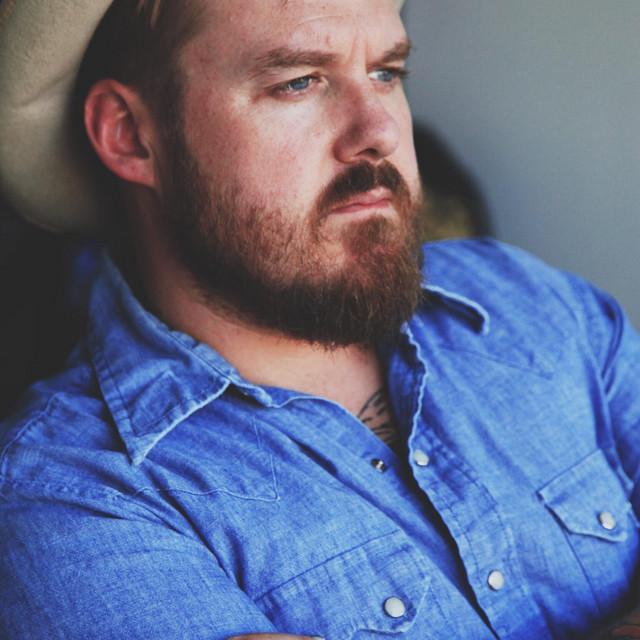 Austin, Texas singer/guitarist. Born and raised in Maypearl, Texas, country music singer/songwriter Bart Crow is gearing up for 2018 with new music & even more shows! Bart made his first attempts to write songs while in the United States Army and started first performing live while studying at Tarleton State University in Stephenville, TX. Perhaps the most significant milestone in his past involved moving with his wife Brooke to Austin, where they worked tirelessly to establish as Bart an ar