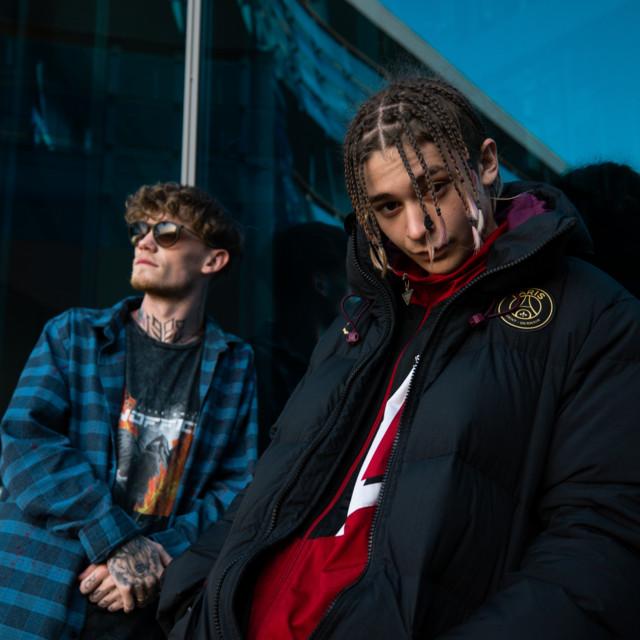 Bars and Melody (often abbreviated as BAM) are a British R&B and rap duo consisting of rapper Leondre Devries and singer Charlie Lenehan, who took part in the eighth series of Britain's Got Talent in 2014. During their audition, they were automatically sent into the semifinals of the competition after the head judge, Simon Cowell, pressed the golden buzzer. They ultimately finished in third place in the series. Their first single after the show, "Shining Star", was released on 30 July 2014, acco