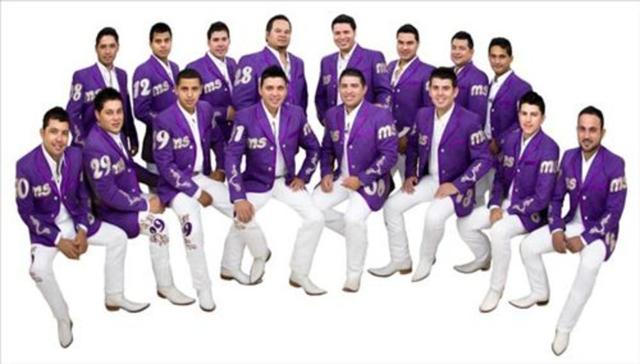 Banda Sinaloense MS de Sergio Lizárraga, also known as Banda MS, is a Mexican Banda from Mazatlán, Sinaloa that was founded in 2003. The MS stands for Mazatlán, Sinaloa. It was created by brothers Sergio and Alberto Lizárraga, who are also members of the group. They debuted in 2004 with their album "No Podrás". Their album Qué Bendición reached number one on the Billboard Latin albums chart in the United States.