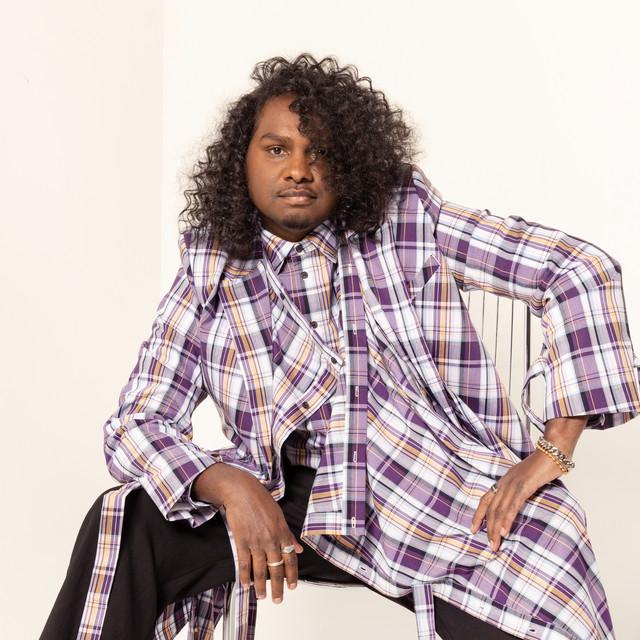 Danzal James Baker (born 10 October 1996), known professionally as Baker Boy, is a Yolngu rapper, dancer, artist, and actor. Baker Boy is known for performing original hip-hop songs incorporating both English and Yolŋu Matha and is one of the most prominent Aboriginal Australian rappers. He was made Young Australian of the Year in 2019, and his song "Cool as Hell" was nominated in several categories in the 2019 ARIA Awards. In 2018, he won two awards at the National Indigenous Music Awards, an