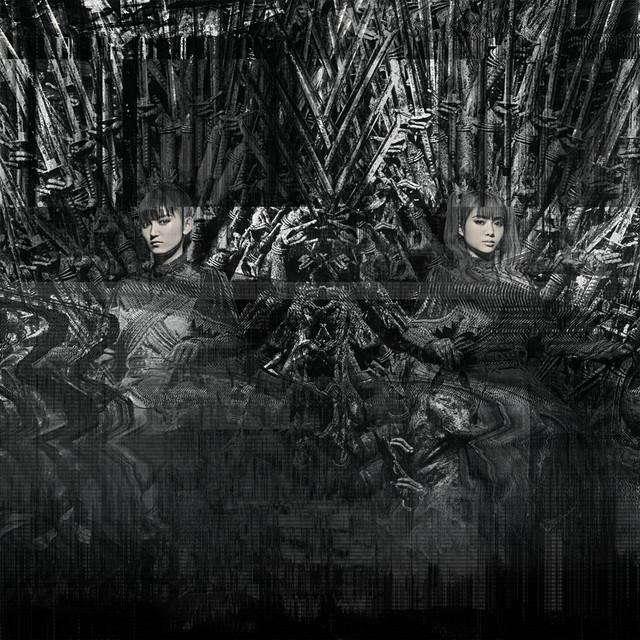 Babymetal (Japanese: ベビーメタル, Hepburn: Bebīmetaru) (stylized in all caps) is a Japanese kawaii metal band consisting of Suzuka Nakamoto as "Su-metal" and Moa Kikuchi as "Moametal". The band is produced by Kobametal from the Amuse talent agency. Their vocals are backed by heavy metal instrumentation, performed by a group of session musicians known as the "Kami Band" at performances. The band was formed in 2010, with the original lineup of Su-metal (vocal and dance), Moametal (scream and dance), a