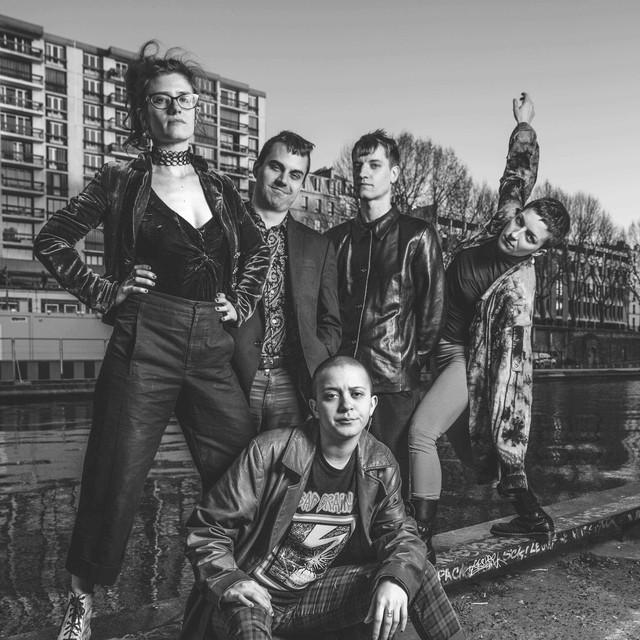 Bodega was a Scottish band based in Glasgow, formed in March 2005. Its members met while they were studying together at the National Centre of Excellence in Traditional Music in Plockton, Scotland, from which they all graduated. The group was originally called Fiddle Dee Fiddle Dum. They disbanded at the end of 2011, citing the changing musical trajectories of the band's principal founding members.