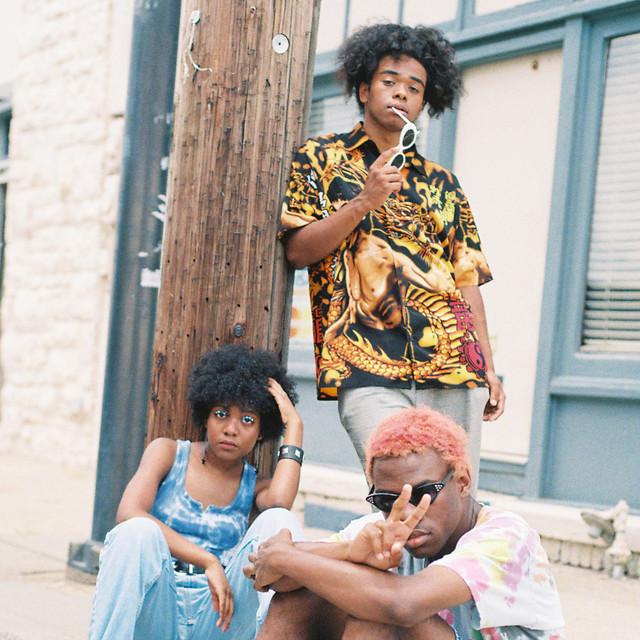 Blackstarkids is a Kansas City, Missouri-based hip-hop/pop/rock trio consisting of TheBabeGabe, TyFaizon, and Deiondre. The group released their first album, Let's Play Sports, and their second, Surf, on their own Bedroom Records in 2019 and 2020 respectively. They were then signed to Dirty Hit and are preparing their third album, Whatever, Man, for release by the end of 2020.