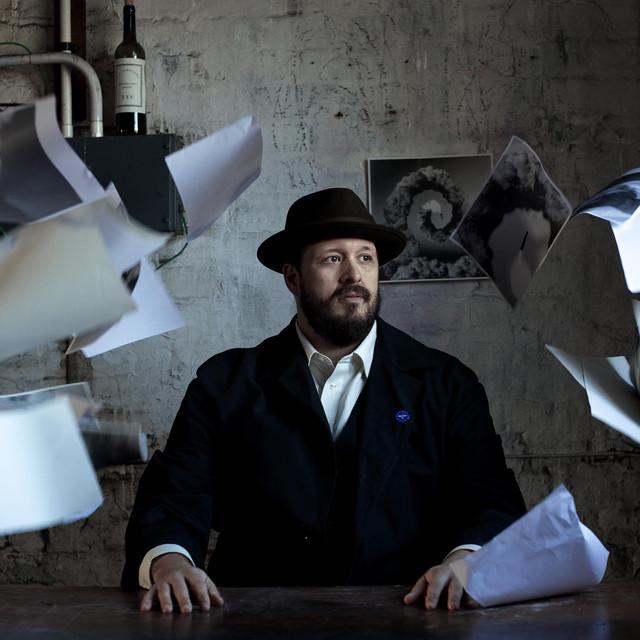 BC Camplight (born Brian Christinzio; 31 May 1979) is an American songwriter and multi-instrumentalist. His 2005 album Hide, Run Away was released by One Little Indian and featured Cynthia G. Mason on vocals. Camplight's follow up, Blink of a Nihilist, was released in 2007. The third album came out in January 2015 on Bella Union. Christinzio's later lyrics regularly explore his personal life and self-destructive tendencies, including struggles with depression and alcohol.