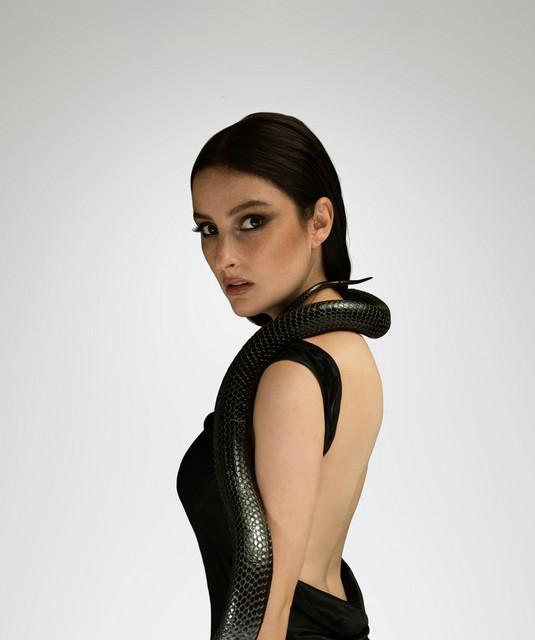 Jillian Rose Banks (born June 16, 1988), known mononymously as Banks (often stylized in all caps), is an American singer and songwriter. Following the release of two extended plays, Fall Over and London, in 2013, Banks released her debut album, Goddess, in 2014 to positive reviews from contemporary music critics. It reached number 12 on the US Billboard 200, while its most successful single, "Beggin for Thread", was certified platinum by the Recording Industry Association of America (RIAA). Her