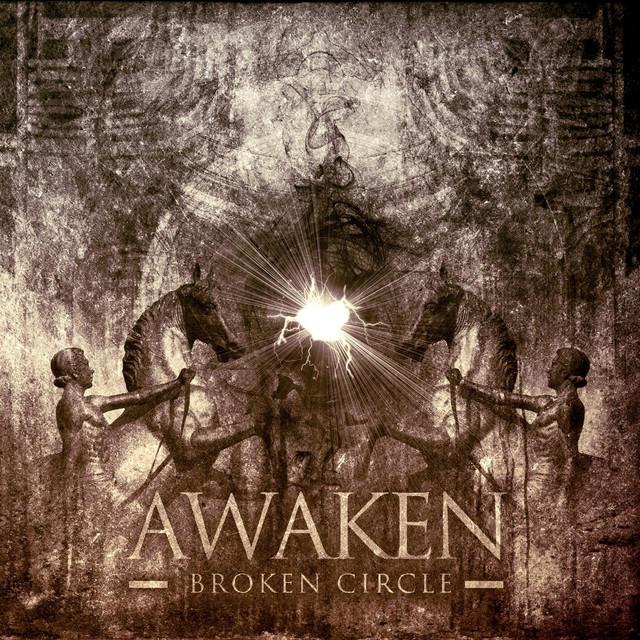 Awaken is an underground rock band / indie music project based in Belgium. They released two official albums and numerous demo tapes and web-only singles since their early days in 1988. Not related to the modern Belgian scene at all (such as dEUS, Eté 67, Girls in Hawaii), Awaken gained interest from Vietnamese people, after the release of a Vietnamese song, "Chú Mèo Ngủ Quên", and in Japan with the virtual EP "別府NIGHTS". Recently, a cover of a Vietnamese children song "Rửa Mặt Như Mèo" has bee