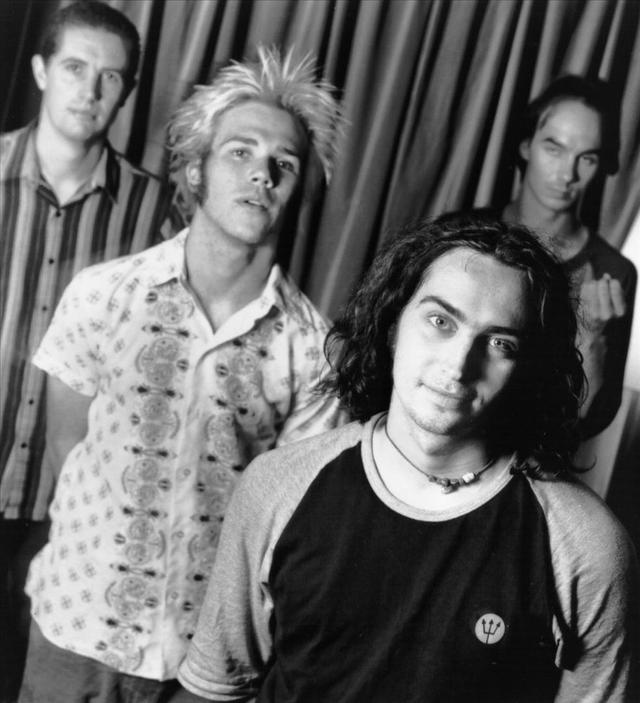 Automatic began as the Spinouts when Matt Fenton met up with Alex Jarvis as freshmen in high school in 1987. The two attended Queenscliff High School in Victoria, Australia. Bassist Matt Fenton, Alex Jarvis on guitar, drummer Leigh Marlow (who was replaced by drummer Danny Plant), and bassist Richard Taylor make up the post-grunge group. The band developed its unique sound by combining the styles of many different groups, and was influenced by such '80s and '90s outfits as the Pixies, Smashi