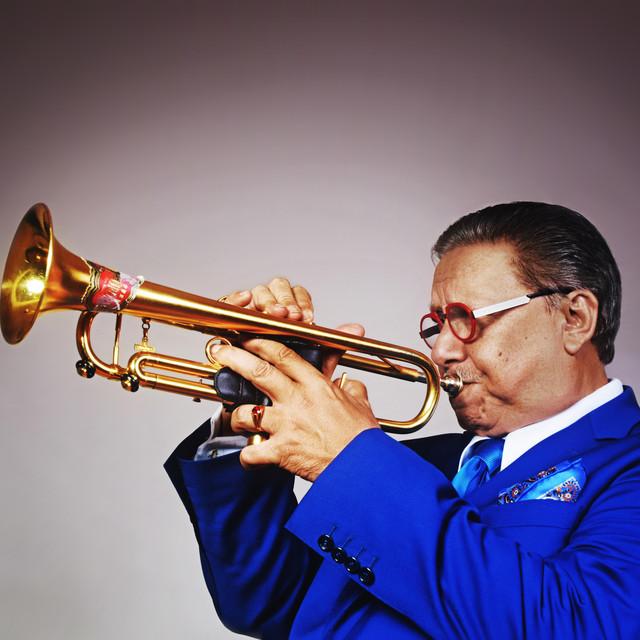 Arturo Sandoval is a Cuban-American jazz trumpeter, pianist, and composer. While living in his native Cuba, Sandoval was influenced by jazz musicians Charlie Parker, Clifford Brown, and Dizzy Gillespie. In 1977 he met Gillespie, who became his friend and mentor and helped him defect from Cuba while on tour with the United Nations Orchestra. Sandoval became an American naturalized citizen in 1998. His life was the subject of the film For Love or Country: The Arturo Sandoval Story (2000) starring