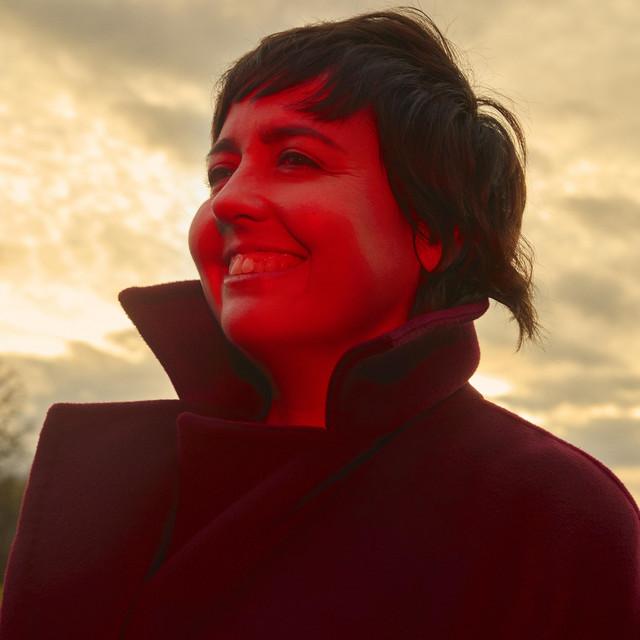 Ariane Moffatt (born 26 April 1979) is a Canadian singer-songwriter. Known for working across multiple musical genres, Moffatt's music combines elements of electronica, jazz, folk, and pop. A francophone, she is bilingual and has recorded tracks in both French and English. Her 2002 debut album Aquanaute went platinum in Quebec, earning 11 nominations at the 2003 ADISQ Awards and winning three Félix awards (for Discovery of the Year, Album of the Year – Pop/Rock, and Album Producer of the Year).