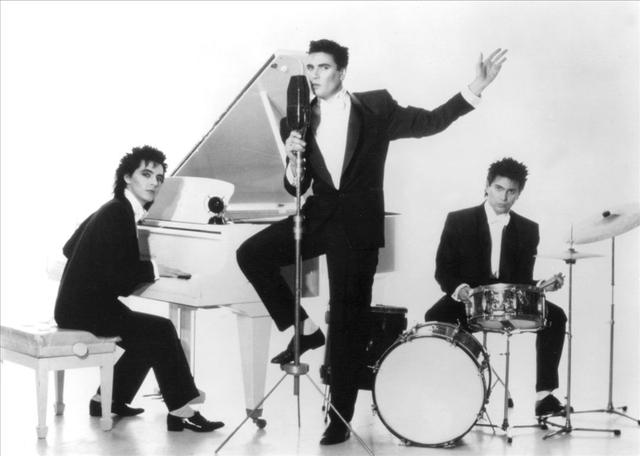 Arcadia were a new wave British group formed in 1985 by Simon Le Bon, Nick Rhodes, and Roger Taylor of Duran Duran as a side project during a break in the band's schedule. The project was only active during 1985 and 1986 for just one album, So Red the Rose, which was certified Platinum in the United States and included the singles "Election Day", "Goodbye Is Forever", "The Flame" and "The Promise (ft. David Gilmour and Sting)". Drummer Roger Taylor appeared in only a few band photographs, in one