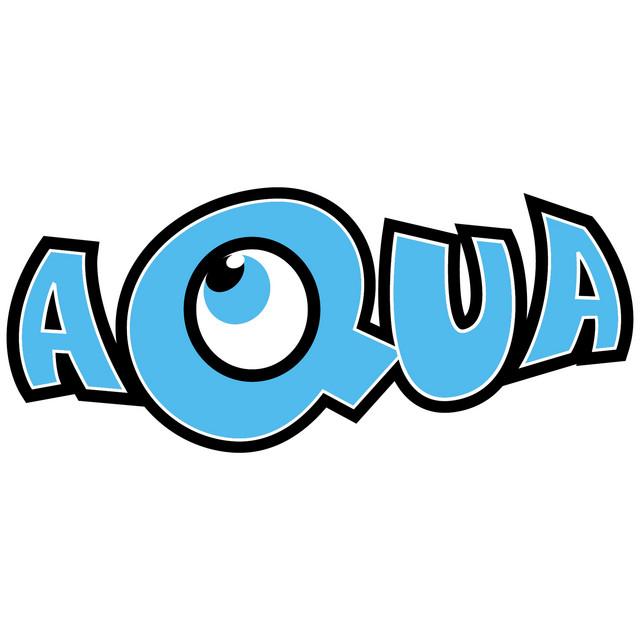 Aqua is a Danish-Norwegian Europop music group, best known for their 1997 multi-platinum crossover single "Barbie Girl". The group formed in 1989 and achieved crossover success around the globe in the late 1990s and early 2000s. The group released three albums: Aquarium in 1997, Aquarius in 2000 and Megalomania in 2011. The group sold an estimated 33 million albums and singles, making them the most profitable Danish band ever.The group managed to top the UK Singles Chart with three of their sing