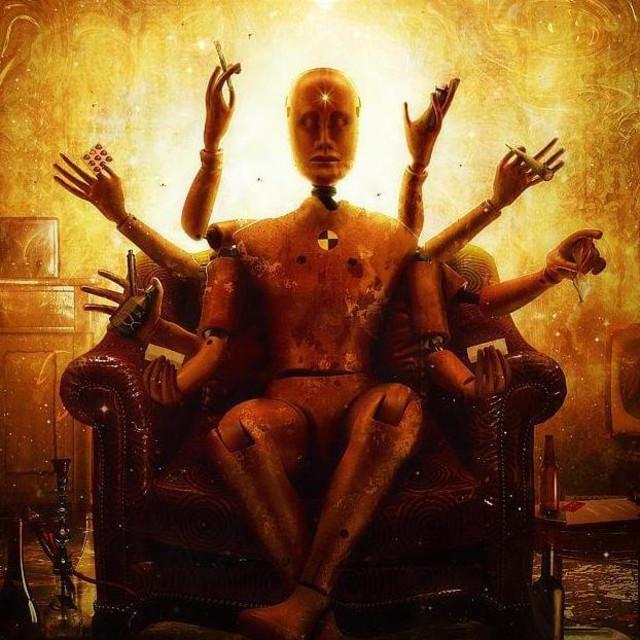 Antimatter, a UK dark rock band, is the solo project of longtime founding member Mick Moss. The project was originally a duo composed of founding member Duncan Patterson (former bassist/songwriter of Anathema) and Moss, being essentially an amalgamation of two solo projects working in tandem with each other, with each member writing and arranging their songs alone and compiling them in the studio later on to create an album. In this manner the pair released three albums together, Saviour, Lights