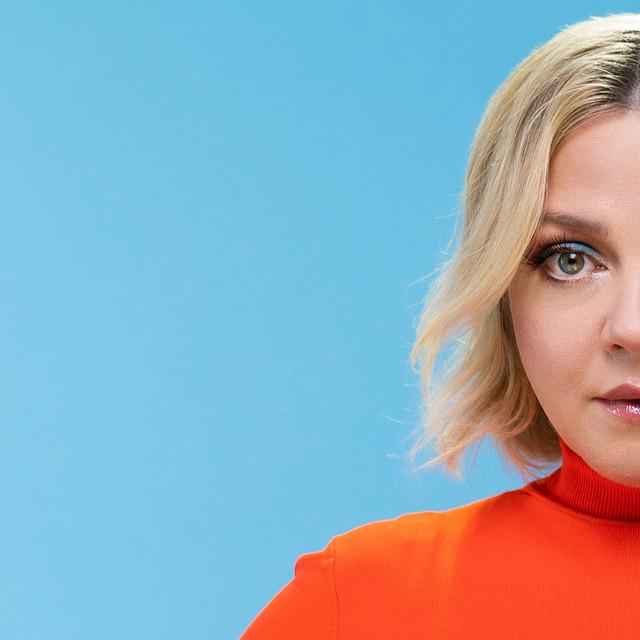 Annett Louis (born Annett Päge; 2 April 1977 in Havelberg, Saxony-Anhalt, East Germany) is a German singer. She lives in Hamburg, Germany. Louisan is her stage name, derived from the name of her grandmother, Louise. Concerning her birth year, there is conflicting testimony, with the official date being given as 1979. Her first album, Bohème, was listed on German charts for almost a year, with a peak ranking of third place. She appeared on the AVO Session program at Basle on 7 November 2006.In 20