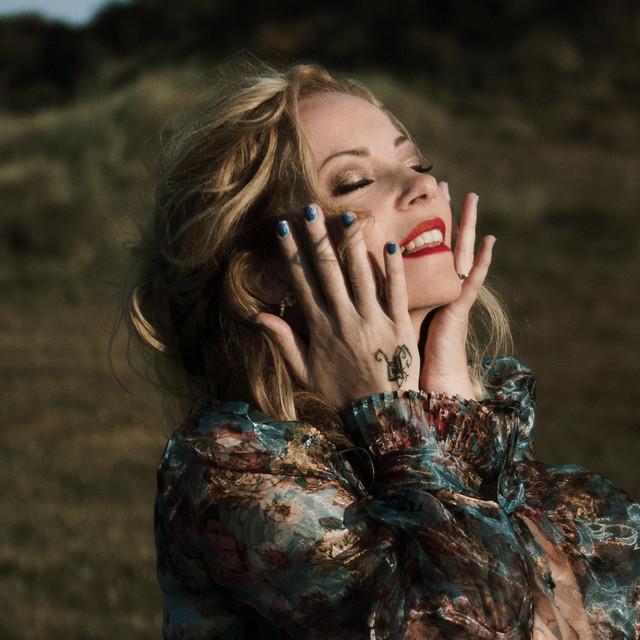 Anna Maria van Giersbergen (born 8 March 1973), known artistically as Anneke van Giersbergen, is a Dutch singer, songwriter and guitarist who became known worldwide as the lead singer for the rock band The Gathering between 1994 and 2007. She also has a solo career. The project was originally called Agua de Annique, but now goes by her own name. A frequent collaborator of Arjen Anthony Lucassen, she portrayed main characters in the albums Into the Electric Castle, 01011001 and The Theater Equat