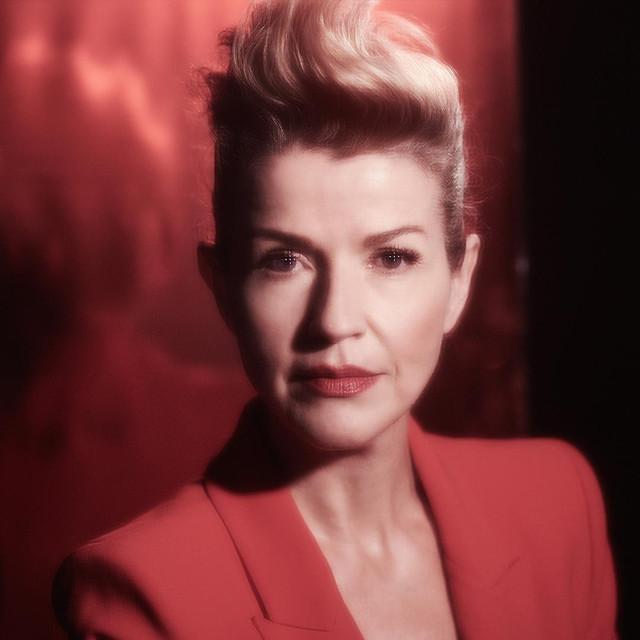 Anne-Sophie Mutter (born June 29, 1963) is a German violinist. She was supported early in her career by Herbert von Karajan. As an advocate of contemporary music, she has had several works composed especially for her, by Sebastian Currier, Henri Dutilleux, Sofia Gubaidulina, Witold Lutosławski, Norbert Moret, Krzysztof Penderecki, André Previn, Wolfgang Rihm, John Williams and others. Since her orchestral debut with the Berlin Philharmonic in 1977, Mutter has performed as a prominent soloist wit