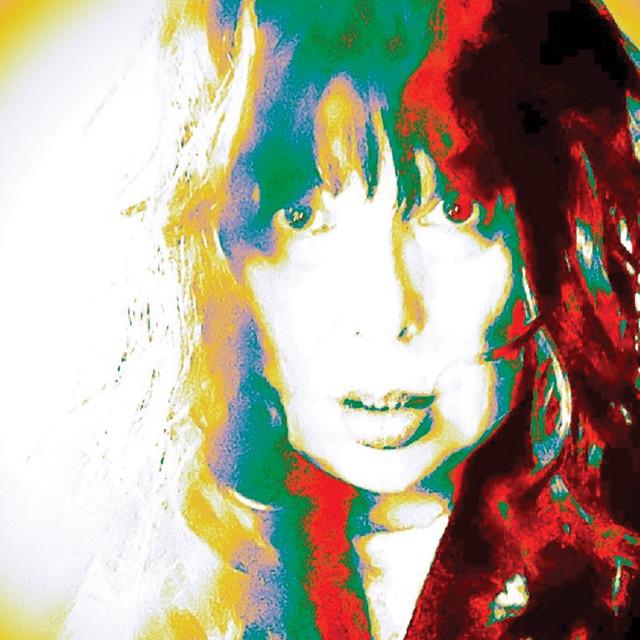 Ann Dustin Wilson (born June 19, 1950) is an American musician best known as the lead singer and songwriter of the rock band Heart. Wilson has been a member of Heart since the early 1970s; her younger sister, Nancy, is also a member of the band. The first hard rock band fronted by women, Heart released numerous albums throughout the late 1970s and 1980s; the albums Dreamboat Annie (1975), and Little Queen (1977) generated chart singles such as "Magic Man", "Crazy on You", and "Barracuda". Heart