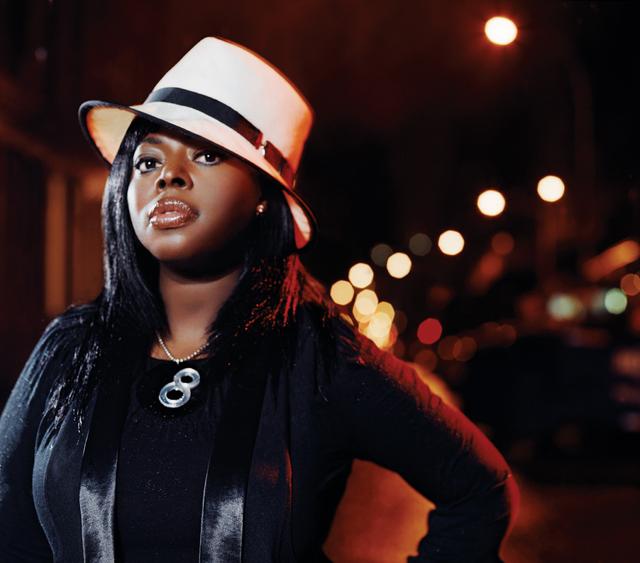 Angela Laverne Brown (born December 18, 1961) known professionally as Angie Stone, is an American singer, songwriter, actress, and record producer. She rose to fame in the late 1970s as member of the hip hop trio The Sequence. In the early 1990s, she became a member of the R&B trio Vertical Hold. Stone would later release her solo debut Black Diamond (1999) on Arista Records, which was certified gold by the Recording Industry Association of America and spawned the single "No More Rain (In This C