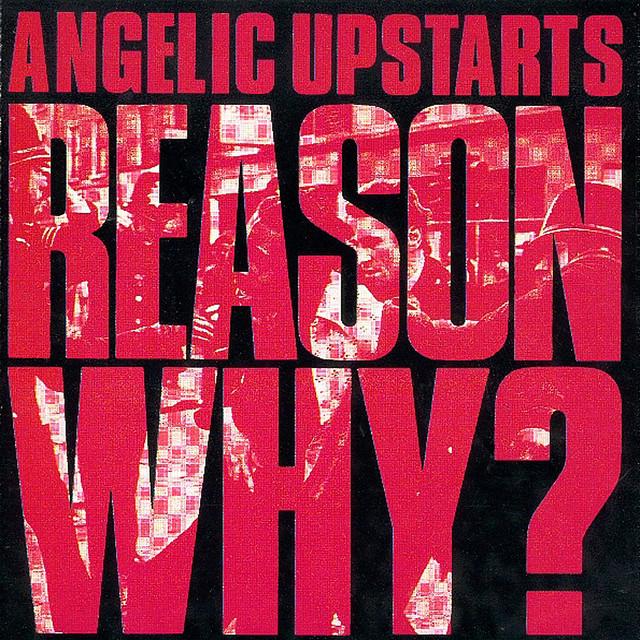 Angelic Upstarts are an English punk rock / Oi! band formed in South Shields in 1977. AllMusic calls them "one of the period's most politically charged and thought-provoking groups". The band espouse an anti-fascist and socialist working class philosophy, and have been associated with the punk and skinhead subcultures. The band released eight studio albums in their first decade. After a brief split they reformed in 1988, and a number of times subsequently, with new albums appearing in 1992, 200