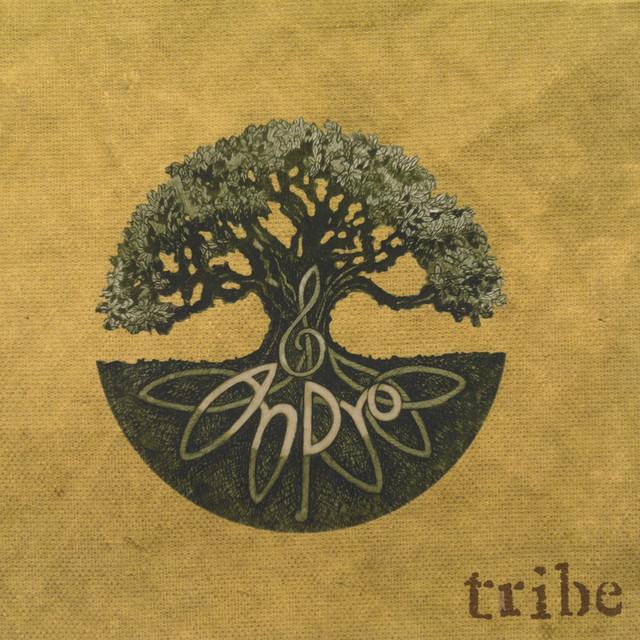 While other guys were playing football and picking up girls, 13-year-old Gábor Baki was sitting at home in front of his computer. After playing a lot with strategy and shoot 'em up games he discovered a program called Impulse Tracker. He got into techno and house music at a very young age, thanks to his sound technician father and his father's friends so the first impressions came from the living room. After having his first release at the age of 15 on a Hungarian compilation his first ow