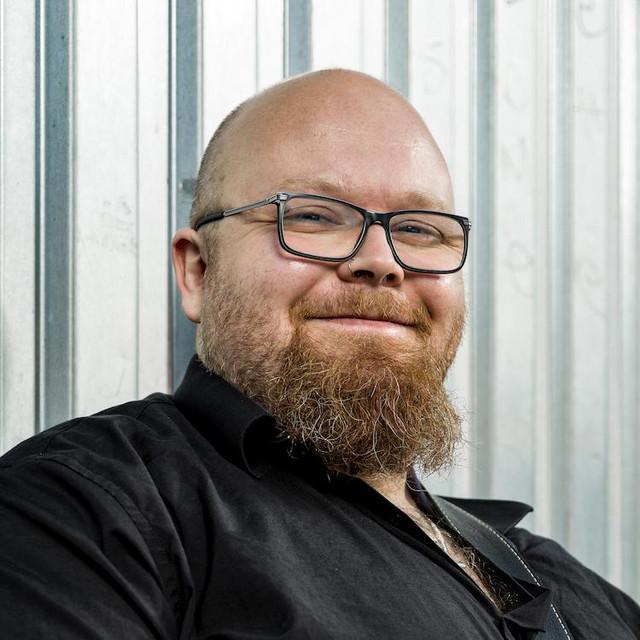 Andreas Kümmert (born 20 July 1986) is a German singer and songwriter who is best known for winning season three of The Voice of Germany. He also won Unser Song für Deutschland with the song "Heart of Stone", giving him the possibility to represent his country at the Eurovision Song Contest 2015. However, he declined the opportunity and the runner-up Ann Sophie took his place.