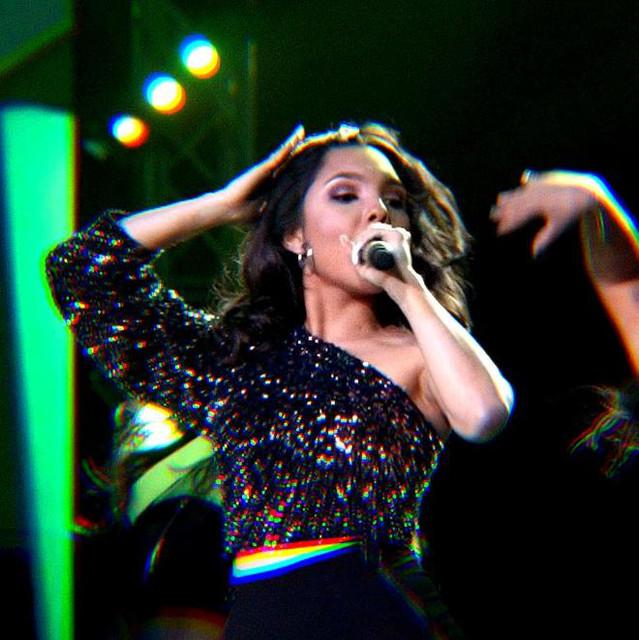 André band was formed in autumn 1998. [a1063787 & [a1162586 made ​​their market debut was with "La Întâlnire" on the compilation "Petrecerea... si mai fanatici" in December 1998. The song was very well received by radio stations and soon came to be present on all television (TVR, Pro TV, Antena 1). The style adopted was an easy, affordable solistele songs were rhythmic and had an irresistible charm. The next hit was the song "Liberă la mare" ("Free to sea"), which was proclaimed dance hits of