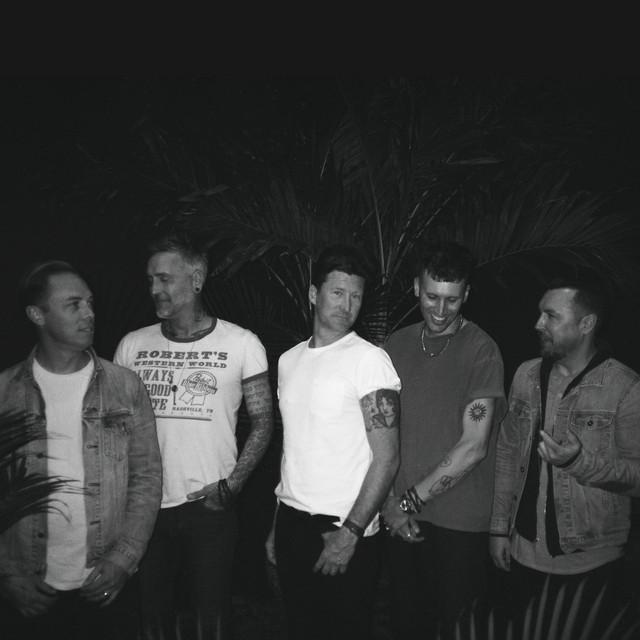 Anberlin is an American alternative rock band formed in Winter Haven, Florida in 2002. Since the beginning of 2007, the band consists of lead vocalist Stephen Christian, guitarists Joseph Milligan and Christian McAlhaney, bassist Deon Rexroat, and drummer Nathan Young. Members of Anberlin originally formed a band under the name SaGoh 24/7 in 1998, releasing two studio albums before disbanding, with the members having a change in musical direction and name. Anberlin was formed in 2002; within a