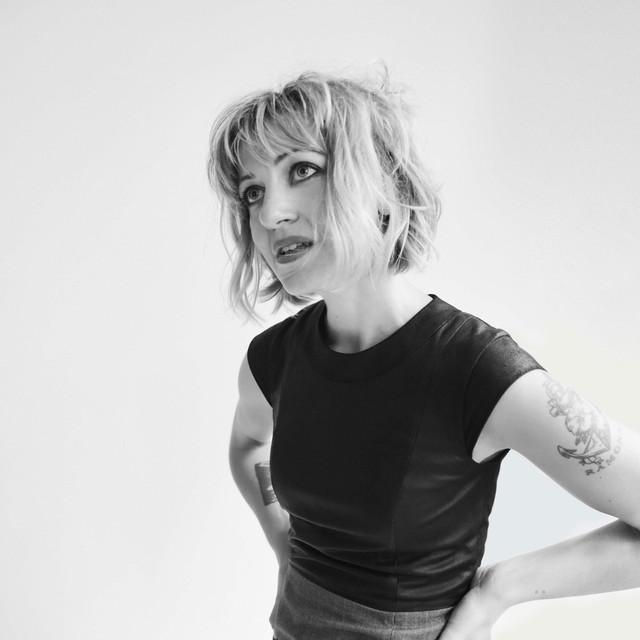 Anaïs Mitchell (; born March 26, 1981) is an American singer-songwriter, musician, and playwright. Mitchell has released eight studio albums, including Hadestown (2010), Young Man in America (2012), Child Ballads (2013), and Anaïs Mitchell (2022).She developed her album Hadestown into a stage musical (together with director Rachel Chavkin), which received its US debut at New York Theatre Workshop in summer 2016, and its Canadian debut at the Citadel Theatre, Edmonton the following year. The show