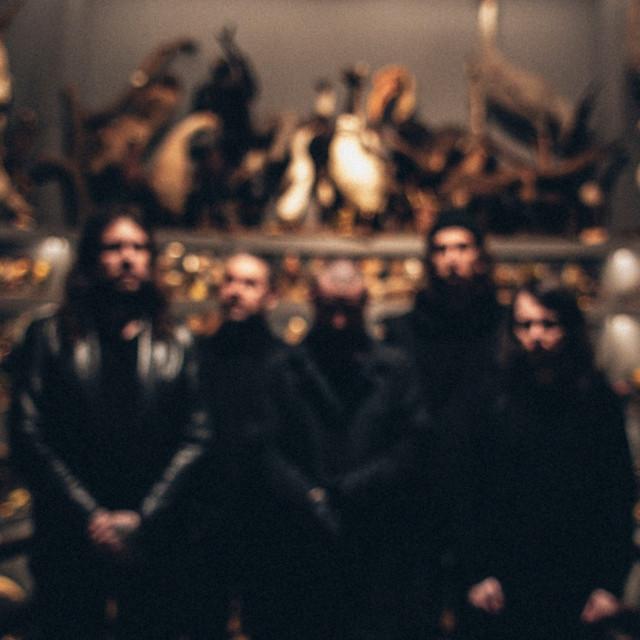 Amenra is a Belgian band from Kortrijk. It was formed in 1999 by vocalist Colin H. van Eeckhout and guitarist Mathieu Vandekerckhove, who now perform alongside drummer Bjorn Lebon, guitarist Lennart Bossu and bassist Tim De Gieter. Among a number of other works, they have released six studio albums in the Mass series, the latest of them through Neurot Recordings. The band's unique musical style, characterised by brooding atmospheres and spiritual intensity, is rooted in doom metal, hardcore punk