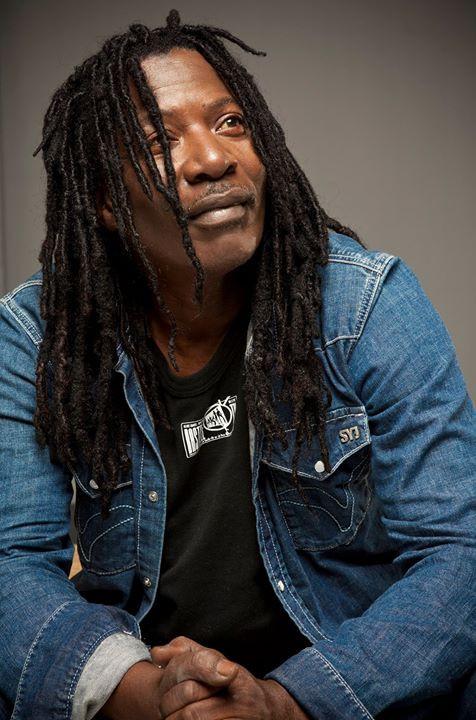 Seydou Koné (French pronunciation: ​[sɛdu kɔne]; born January 1, 1953 in Dimbokro), better known by his stage name Alpha Blondy, is an Ivorian reggae singer and international recording artist. Many of his songs are politically and socially motivated, and are mainly sung in his native language Dyula, French and English, though he occasionally uses other languages, for example, Arabic or Hebrew.