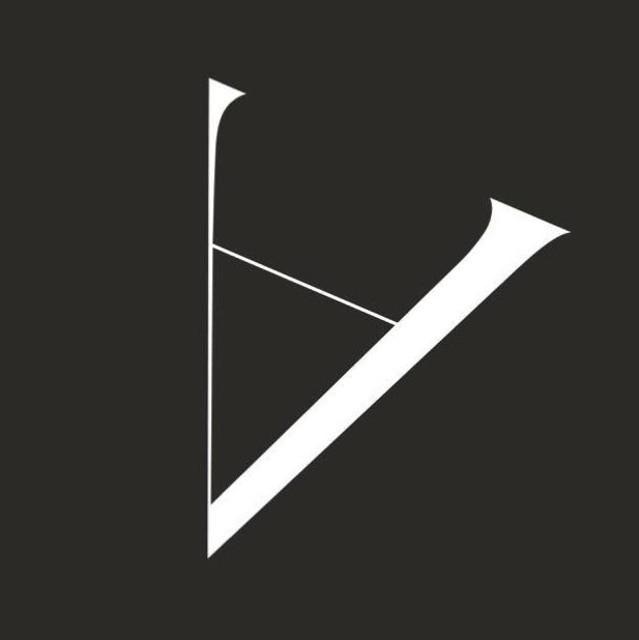 Algiers is an American rock band from Atlanta, Georgia, United States, formed in 2012. The band consists of multi-instrumentalists Franklin James Fisher, Ryan Mahan, Lee Tesche, and Matt Tong. Algiers pulls from a divergent number of musical (and nonmusical) influences; the most notable of which being post-punk, gospel, Southern Gothic literature, and the concept of the Other. Their sound has been described as dystopian soul due to its somber mood, afrofolk inspired vocal approach, and heavy emp