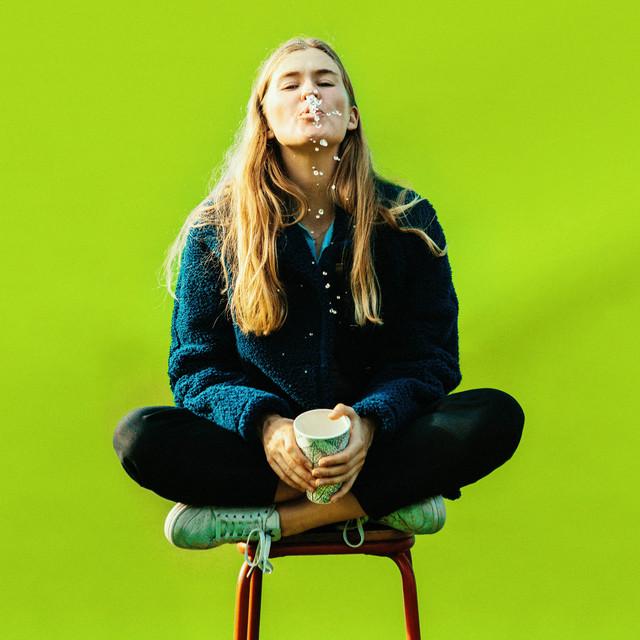 Alexandra Lynn (born 3 March 1995), known professionally as Alex the Astronaut, is an Australian folk-pop singer-songwriter. Her debut album The Theory of Absolutely Nothing was released on 21 August 2020, and peaked at number 22 on the ARIA Album's Chart. Her second studio album How to Grow a Sunflower Underwater was released on 22 July 2022.Lynn has her own record label, Minkowski Records, which was named after the Minkowski diagram.