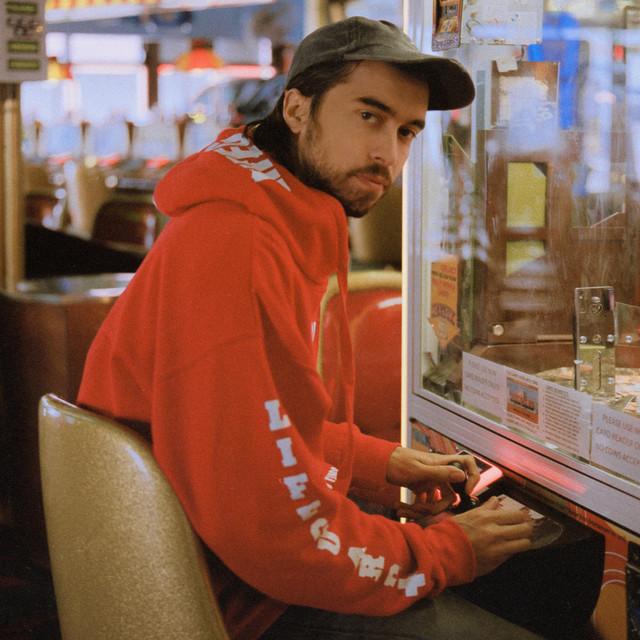 Alexander Giannascoli (born February 3, 1993), better known by his stage names Alex G or, formerly, (Sandy) Alex G, is an American musician, producer, and singer-songwriter. He started his career with DIY self-releases on Bandcamp and began building up an audience with his label debut, DSU (2014), released on Orchid Tapes to critical acclaim from various publications. He later signed with Lucky Number, who reissued his earlier releases, Rules and Trick (2012). In 2015, he signed with Domino Reco