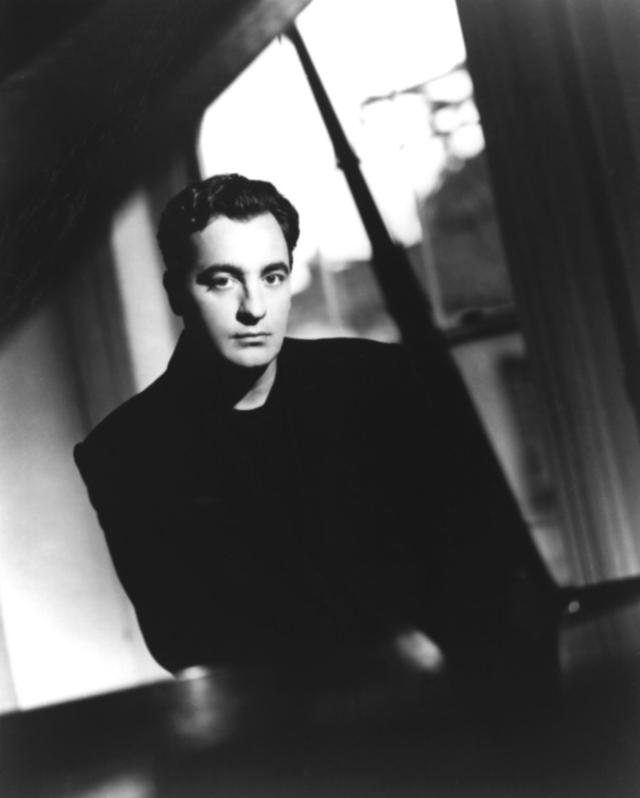 Alex Bugnon (born October 10, 1958) is a jazz pianist and composer from Montreux, Switzerland. He is a nephew of Donald Byrd.Bugnon studied at the Paris Conservatory and the Mozart Academy in Salzburg. At age nineteen, he moved to the U.S. and attended the Berklee School of Music.His recording career began with his 1988 debut studio album Love Season for Orpheus Records, which reached the Billboard 200 albums chart and the top 40 of the R&B/Hip-Hop Albums chart, as did his follow-up Head Over He