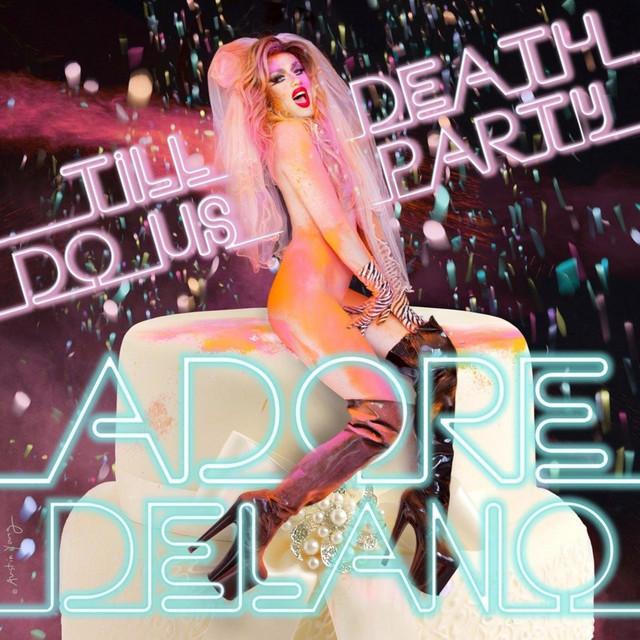 Daniel Anthony Noriega, better known under the stage name Adore Delano, is an American drag queen, singer-songwriter, and television personality. Noriega appeared as a contestant on the seventh season of American Idol in 2008 and later competed as Adore Delano on the sixth season of RuPaul's Drag Race, placing in the final three. Delano then went on to compete on the second season of RuPaul's Drag Race All Stars, placing ninth after voluntarily leaving the competition. Delano has recorded and re