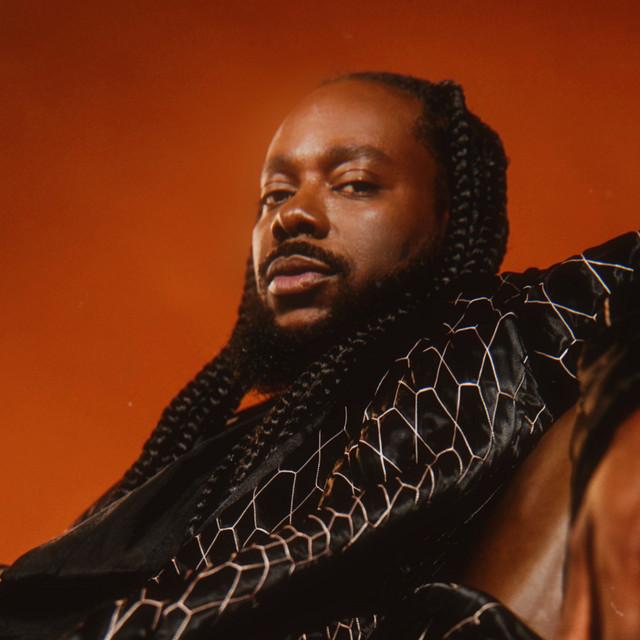 Adekunle Almoruf Kosoko (born 28 January 1987), known professionally as Adekunle Gold and AG Baby, is a Nigerian highlife singer and songwriter. He gained widespread attention after releasing the 2015 hit single "Sade", a highlife cover of One Direction's "Story of My Life". He signed a record deal with YBNL Nation and released his 2015 debut studio album Gold, which debuted at number 7 on the Billboard World Albums chart. Gold was preceded by the release of three singles: "Sade", "Orente" and "