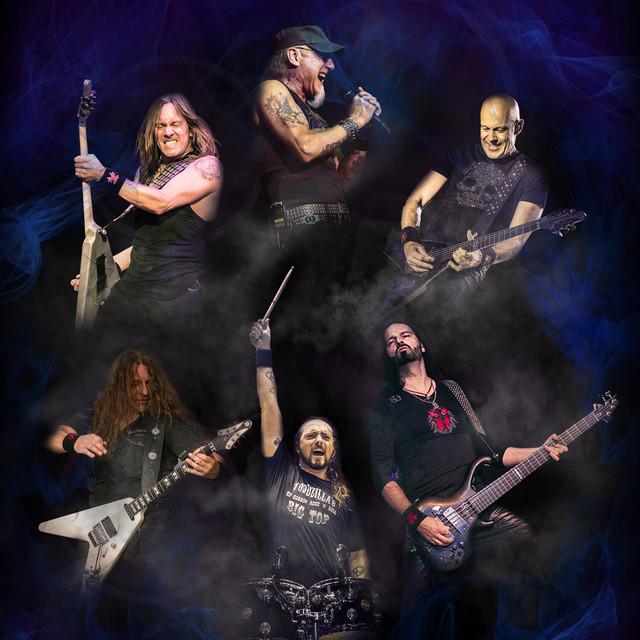 Accept are a German heavy metal band from the town of Solingen, formed in 1976 by guitarist Wolf Hoffmann and former members Udo Dirkschneider (vocals) and Peter Baltes (bass). Their beginnings can be traced back to the late 1960s, when the band got its start under the name Band X. Accept's lineup has changed over the years, which has included different singers, guitarists, bassists and drummers. Their current lineup consists of Hoffmann, vocalist Mark Tornillo, guitarists Uwe Lulis and Philip S